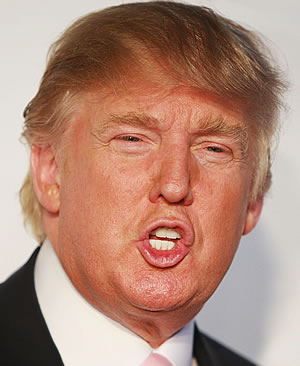 "When he calls Mexicans rapists and murderers, he is dog-whistling in a very clear way to this far-right constituency."

A national hate-group watchdog said on Wednesday that the real estate mogul Donald Trump has "white nationalist positions" on Latino immigrants, whether he considers himself a white nationalist or not..

Trump, who is running for president as a Republican, has attracted the support of a number of prominent white supremacists, including David Duke, a former grand wizard of the Ku Klux Klan.

An edited transcript of HuffPost's conversation with Potok is below. The Trump campaign did not immediately respond to a request for comment on Potok's remarks.

When was the last time a presidential candidate or a contender for national office got the support of white supremacists like Trump?

There is no question we have not seen anything like this since Pat Buchanan. Those two have a lot in common. I am not sure if Trump views himself as a white nationalist, but he has white nationalist positions. When he calls Mexicans rapists and murderers, he is dog-whistling in a very clear way to this far-right constituency. Buchanan and Trump are appealing to the same constituencies.

In terms of public figures, [Fox Business host] Lou Dobbs had some of the same appeal, but among politicians, Buchanan is really the last person to have the effect Trump is having. The things being said about Trump now in the white nationalist world were being said about Buchanan. It was not clear if he was quite on their side, but they were very pleased with the positions he took.

And it is not just the anti-immigrant positions. Trump is a protectionist in the very same way. Virtually all white nationalists believe America needs to be walled off from the rest of the world.

In some ways Trump has taken an even more extreme position than many white nationalists. I have never heard of white nationalists call for the deportation of the U.S. citizens born to people who came here illegally.

You say it is unclear if Trump himself has white nationalist views.

Whether or not he is a white nationalist through and through is irrelevant. He is an actor, a TV star like Glenn Beck who is willing to say things that are incredibly poisonous and incredibly damaging to the country... 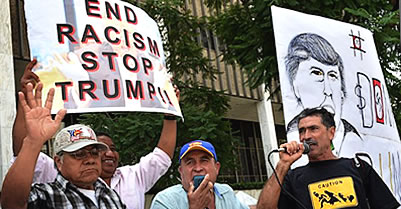 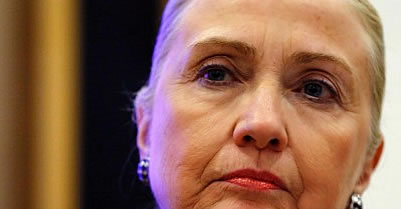 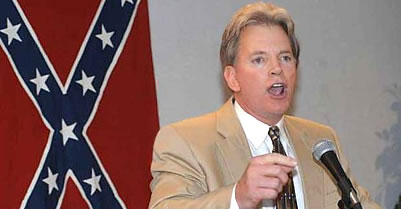