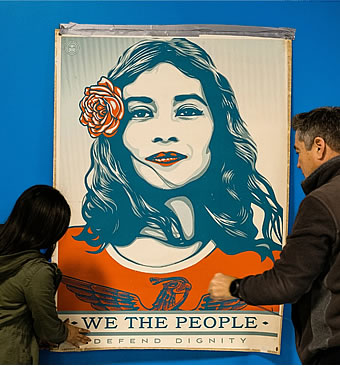 The Latino vote isn’t really up for grabs. The demographic has trended Democratic for years, and that’s unlikely to change in November, given President Donald Trump’s largely unpopular agenda, including breaking families apart, attacking the DACA program, and unspooling a seemingly endless stream of racist comments.

So when it comes to Latino voter outreach these days, Democrats can only really compare and compete with themselves. So far, the consensus among political observers is that Democrats—and Democratic presidential nominee Joe Biden—have not done enough. When young Latino voters were asked in a Telemundo and BuzzFeed News poll conducted in June to name politicians who had “shown up” for the Latino community, 33% of respondents said no one. The stakes are high: Apart from being a rapidly growing demographic within the U.S., Latinos in some states could very well determine the outcome of the presidential election.

“The campaign needs to reach out to Latinos directly and specifically, and ask for their votes,” says Janet Murguía, the President of UnidosUS, a Latino Civil Rights group. “We haven’t seen enough of that yet.”

The Hispanic population in the U.S. is rapidly growing, set to reach a record 32 million eligible voters in this year’s election, according to the Pew Research Center. But the Latino community at large is also facing particularly tough straights: Hispanic or Latino people are 4.6 times more likely to be hospitalized because of COVID-19, according to the Centers for Disease Control; undocumented immigrants, who are themselves ineligible to vote, are excluded from accessing coronavirus relief measures; and the economic downturn caused by the pandemic has hit Latinos disproportionately hard.

This dire moment makes it especially important for Biden and Democrats to communicate directly with Latino voters, say advocates like Murguía. But so far, that outreach has been lacking: According to a Somos/UnidosUS national survey released this month, 64% of Latino voters said they had not been contacted by either party or a civic group this year.

Some polling has suggested an enthusiasm gap among Latino voters. According to Pew, in 2012, 71% of Latinos voted for Obama; in 2016, 66% voted for Clinton. This summer’s polling, at least up until Biden picked Senator Kamala Harris as a running mate, signaled that the former Vice President was likely to draw even lower numbers.

The Biden campaign, which spent much of the primary defending the Obama-Biden White House’s aggressive record of deportation, has taken steps to improve its standing among Latinos. In addition to his immigration plan, released last year, which would unwind many of the Trump Administration’s policies, Biden’s campaign published a new Latino community agenda at the start of August. In it, Biden promises to invest in economic mobility, address racial health disparities, and make quality education more accessible.

At a time when the country is reckoning with how representation and history in the U.S. have been whitewashed, Biden promised to support a Smithsonian National American Latino Museum and ensure diversity among political appointees.

Several weeks ago, Biden also met with the Congressional Hispanic Caucus, discussing issues including immigration, economic opportunity, and the effect of the pandemic. U.S. Rep. Joaquin Castro, the CHC chair, described the gathering as productive. Biden’s campaign has recently expanded its Latino voter outreach, hiring state staff who are Latino and have connections to the community, and making Spanish-language and bilingual ad buys, in some places micro-targeting different Spanish-language accents.

In battleground states, the campaign is hosting charlas, or community talks, and in an effort to reach young voters, they are partnering with Latino influencers like Dulce Candy and Cardi B.

Immigration advocates say they expect Biden to place immigration reform center-stage in presenting his vision for a post-Trump America. “I think we’re going to have to hold him accountable to all of the promises he has made,” says Jess Morales Rocketto, executive director of Care in Action, a nonprofit focused on domestic workers. “If he thinks he can make campaign promises and then not actually deliver on those when it’s time to govern, that is a huge mistake.”

Chuck Rocha, a Democratic consultant who was the architect of Senator BernieSanders’ game-changing Latino outreach strategy, was cautiously optimistic about the Biden campaign’s recent efforts. “‘Improving’ is the word I think of,” he says, citing the campaign’s uptick in spending and its decision to hire senior Latino staff. But he also expressed concern about a lack of broader outreach to Latino voters in Senate and House races across the county, noting a tendency to focus on a handful of states with large Latino populations: “There’s still a lot left to be done.”

OTHER CURRENT NEWS ON LATINOS IN U.S. SOCIETY AND AROUND THE WORLD  -  Visit Us On Social Media 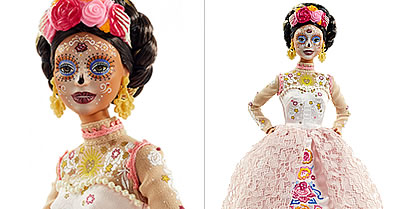 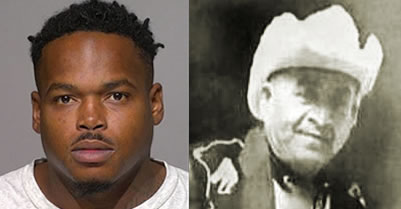 Man Charged For Murder Of Popular Street Vendor In $138 Theft 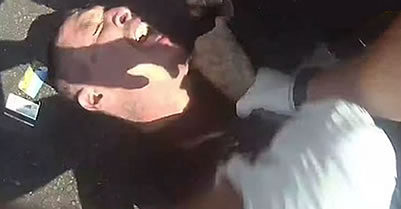 Chicano Dies After Restrained By Police On Blistering Hot Tarmac 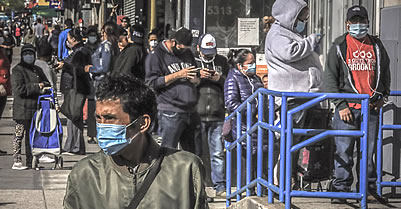 Latinos Still Have Highest Unemployment Of All US Ethnic Groups 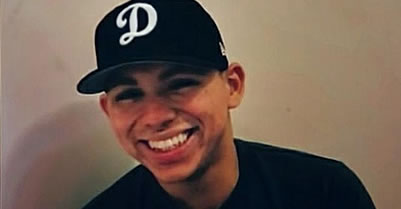 Cops Destroy Video of Unarmed Chicano Killed With His Hands Up
Read this complete article from its source publication at: TIME USA
Copyright © 2010- Mexican American News - a subsidiary of Xcano Media  •  About Us  •   Contact  •   Site Map  •   Social Media