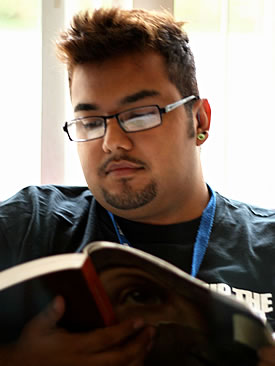 In nearly all the areas of real power in the U.S., Latinos today are grossly underrepresented within these coveted spheres of influence where the real control of any people's destiny is being formed. In our modern world, this can be equated as: the halls of Congress - but not as the aides; the board rooms of most big Wall Street corporations - but not as their janitors; the parties of all major Hollywood producers - but not as their servants; or at the gardens of most any community's local banker - but not as their gardeners. These are some of the places where important decisions affecting our lives are being made. These are some of the places where the image of who we are to society is being created. These are also the places that'll all eventually succumb to the fact(s) of our increasing numbers.

FEATURED STORIES CONCERNING U.S. LATINOS FOR THE MONTH OF APRIL 2015 - Archive of 2015 News 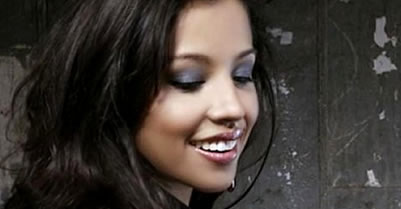 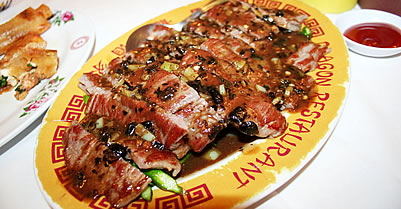 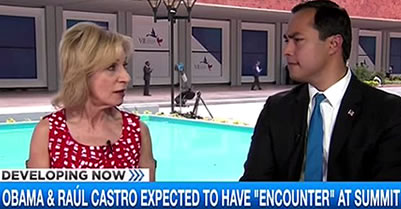 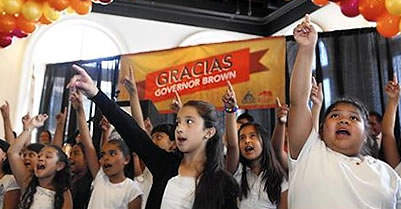 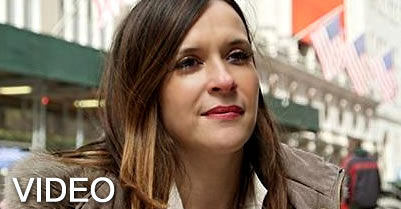 U.S. Latinos Are Learning Spanish To Reconnect With Roots 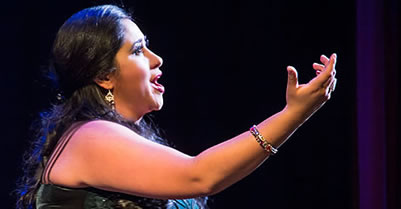