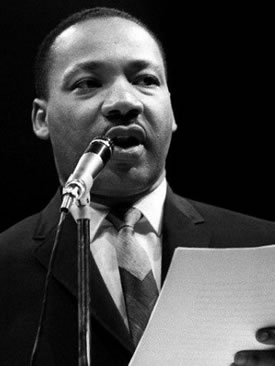 High school students stormed the street in protests and riots Monday afternoon, throwing rocks at police officers. The protests come on the same day as Freddie Gray’s funeral. He died earlier this month while in police custody.

“As I watched the protest, I’m reminded of several years ago… I was part of the first children’s march in Birmingham, Alabama,” King told Breitbart News. She added that those protests were peaceful and supervised.

“These children are not supervised—they are angry,” she said.

King said that she is very concerned that the Mayor of Baltimore has appeared to give these people an opportunity to destroy.

King went on to say when she sees the children on television running into a CVS and stealing—and police not doing anything because they have been told not to—that it’s not giving these children any compassion at all.

She recalled what her father said to a group of people when their family home was burned in Birmingham, Alabama. She said he stood on a car and said, “Don’t riot, don’t destroy, go home”—“Go home and pray.”

FEATURED STORIES CONCERNING U.S. LATINOS FOR THE MONTH OF APRIL 2015 - Archive of 2015 News 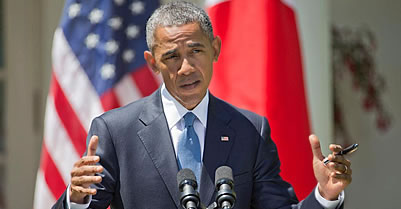 Obama Says There Is ‘No Excuse’ For Violence In Baltimore 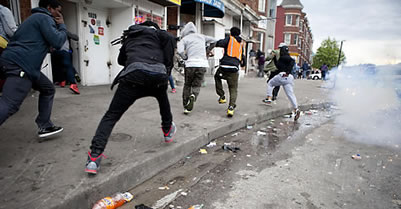 Baltimore Erupts In Riots After Funeral Of Man Killed By Police 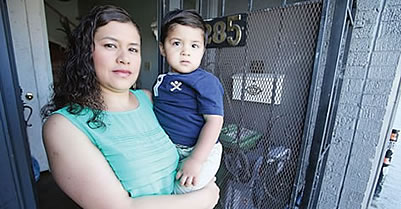 Neighborhood Comes Together In Hopes Of Slowing Gentrification 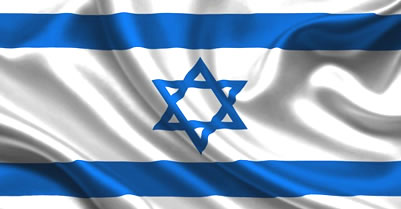 Why Israel Needs And Wants To Support Hispanic Entrepreneurs 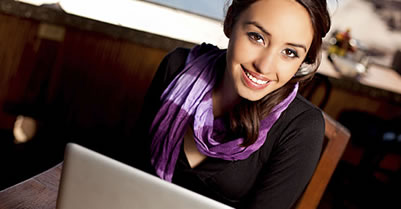