Monday, May 04, 2015
Welcome to Mexican American News - a network of the U.S. Latino Community
THE VOICE OF AMERICA'S LARGEST LATINO COMMUNITY 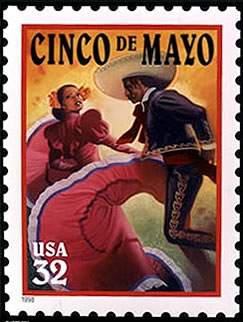 In one California town, a holiday co-opted by beer companies has roots in a celebrated citrus crop

Don’t they all know that Mexican Independence Day is actually September 16?

Growing up in rural Zacatecas, Mexico, in the early 1970s, holidays and festivities were big community-building affairs. I attended fiestas with tamborazo-style band music, rodeos with charros showing off their roping and riding skills, and the religious procession honoring the town’s patron saint. What I remember most, though, was El Grito, the traditional cry of “Viva Mexico!” to commemorate Mexico’s independence from Spain on September 16. Like Christmas, the holiday is celebrated on the eve of the big day, and the day itself. But I have no memory of Cinco de Mayo, at least not before migrating to the United States.

It was in my elementary school’s bilingual education classroom in Ventura, California, that I first learned about the holiday, which had been incorporated into lesson plans and school assemblies on cultural diversity. In high schools at the time, Mexican-American students began organizing their own Cinco de Mayo celebrations to show off their... 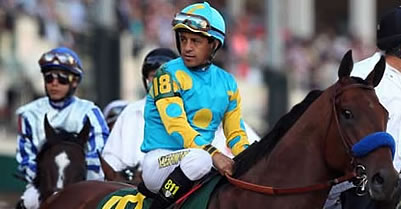 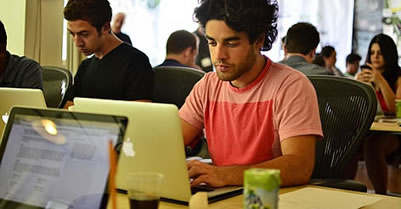 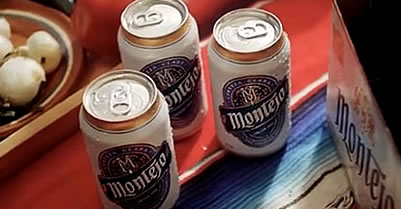 Why Mexican Brew Montejo Is Sitting Out Cinco de Mayo 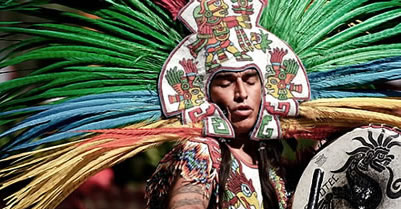 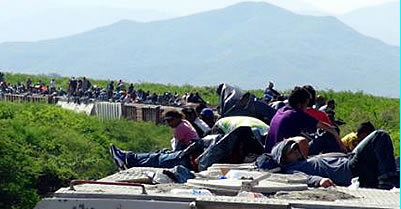 With Help From Mexico Number Of Child Migrants Into U.S. Falls 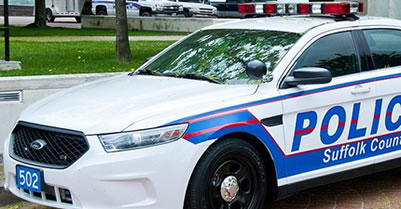