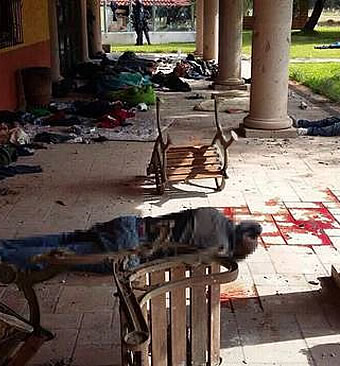 According to Mexican authorities, a fierce gun battle between armed suspects and police killed two gunmen and wounded an officer on Thursday, May 28 in the state of Baja California Sur. Attorney General Adonai Carrion stated that the heavy fighting took place on the outskirts of the state's capital, La Paz.

Carrion announced on Friday that one of the arrested is a suspected leader of a group of hit men who are tied to at least 20 homicides, which have taken place is La Paz, as well as the murder of a woman in Sinaloa state.

This latest battle follows a bloody shootout on May 22 between presumed cartel members and government security forces that led to the death of 42 civilians and one officer at Rancho del Sol, near Ecuanduero, in the state of Michoacan.

It was reported by Federal Police General Commissioner Enrique Galindo that the officers involved in the deaths were responding to gunfire from the civilians. However, the international organization, Human Rights Watch, pointed out that the disparity in deaths between the two sides has raised some serious questions about whether the amount of force used by authorities was justified. 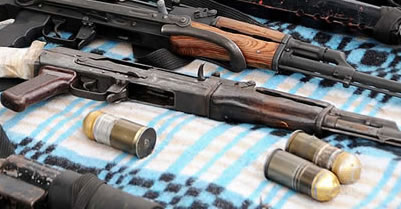 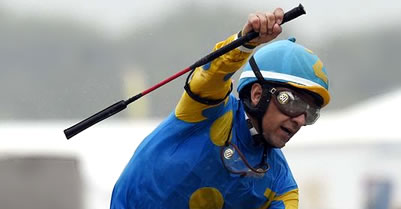 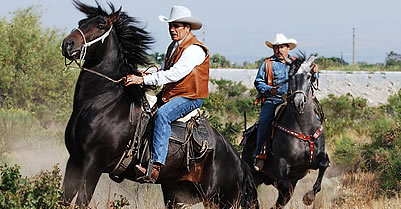 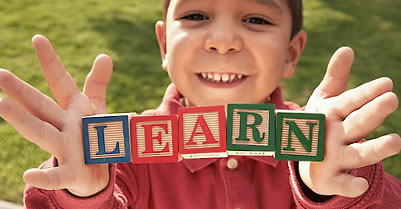 English Proficiency Amongst All U.S. Latinos Is On The Rise
Copyright © 2010- Mexican American News - a subsidiary of Xcano Media  •  About Us  •   Contact  •   Site Map  •   Social Media