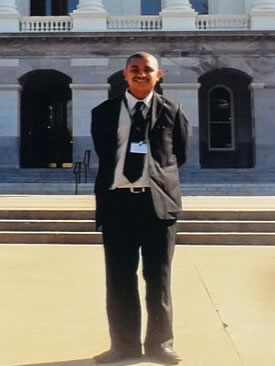 Edwin Rodriguez was beaten and shot to death by several sheriff deputies of the notorious ELA Sheriff’s substation. Rodriguez was a passenger in a car stopped on the false pretenses of being stolen. The deputies provoked a confrontation, then beat and shot Rodriguez ten times. The family is calling for protests and hired an attorney to do an independent investigation.

Rodriguez was a father of a three-year-old with his partner Stephanie and was living with family in ELA. Rodriguez was an avid soccer player who won many awards, including the Goal Champion 2010 award for the Los Angeles Premier Soccer League. He was looking forward to the NFL Rams football team moving to Los Angeles. He attended Garfield High School, worked as a cashier at a local market and loved to draw art and cartoons. He loved people and liked to sing at family gatherings. He was born Nov. 5, 1991 at White Memorial Hospital in Boyle Heights.

"The Rodriguez family is originally from Jalisco, Mexico and has lived in ELA for over 20 years. His mother Elena Rodriguez talked about how her son loved his family and worked hard to support them. She said he loved people... 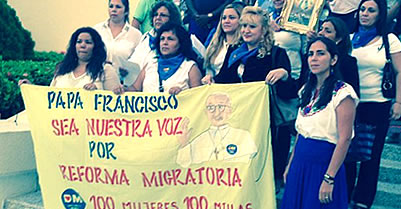 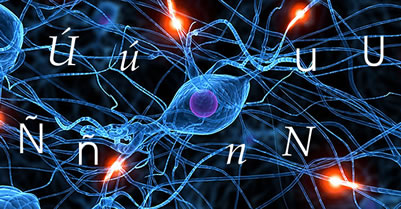 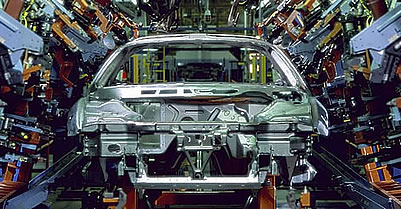 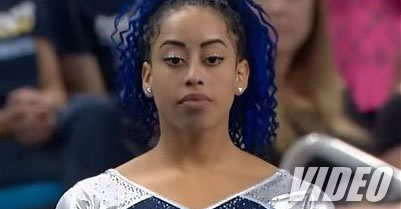 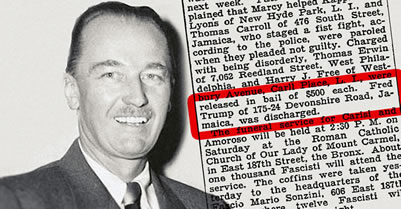 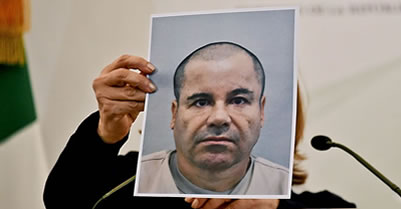