OFFICIAL PROCLAMATION BY THE PRESIDENT OF THE UNITED STATES OF AMERICA 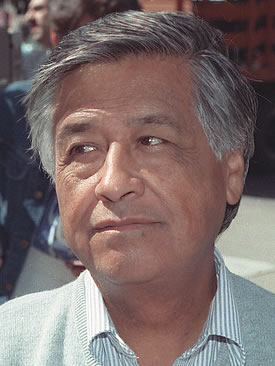 WASHINGTON D.C. - As a child of migrant workers who struggled just to get by, César Chávez knew the importance of having an economy that works for everyone and devoted his life to ensuring our Nation upheld the values upon which it was founded. On his birthday, we celebrate a man who \reminded us -- above all else -- that we all share a common humanity, each of us having our own value and contributing to the same destiny, and we carry forward his legacy by echoing his peaceful and eloquent calls for a more just and equal society.

César Chávez demonstrated that true courage is revealed when the outlook is darkest, the resistance is strongest, and we still find it within ourselves to stand up for what we believe in. In the face of extraordinary adversity and opposition, he stood up for the inherent dignity of every person, no matter their race, color, creed, or sexual orientation, and for the idea that when workers are treated fairly, we give meaning to our founding ideals. Guided by his faith in his convictions, he fasted, marched, and rallied millions to "La Causa" to expand opportunity and demand a voice for workers everywhere. Together with Dolores Huerta, he founded the United Farm Workers, and through boycotts and protests, he ushered in a new era of respect for America's laborers and farm workers.

Today, we honor César Chávez by continuing to fight for what he believed in, including a living wage for workers and their right to unionize and provide for their family. Workers should have a safe workplace and the comfort of knowing that if they work hard, they can feed their family, earn decent benefits, and gain the skills they need to move up and get ahead. We will also... 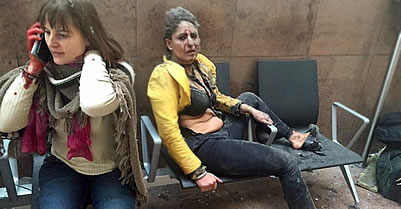