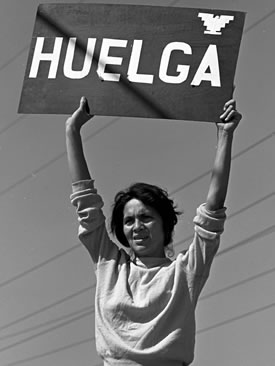 Despite the most recent primary results, Bernie Sanders is still losing to Hillary Clinton. In my opinion, it’s not because he has bad ideas, but because his campaign strategy is to portray himself as an exemplar of moral virtue and Clinton as evil incarnate. Not only that, he decries anyone who doesn’t agree with him as a corrupt sell-out. Some of his supporters seem to agree.

When legendary farm labor, feminist, and voting rights activist Dolores Huerta published an op-ed saying she didn’t know enough about Sanders to vote for him, citing his inconsistent record on immigration and his lack of presence in the United Farm Workers struggle (that’s the labor union she co-founded with the late Cesar Chavez), the person who spoke up on Sanders’ behalf was an actress who once played Huerta in a poorly received biopic of Chavez. Rosario Dawson, a 36-year-old from New York City whose Latino ancestors hail from Puerto Rico, a US territory, and Cuba, the beneficiary of an open-door US immigration policy these last 57 years, wrote an op-ed in the Huffington Post lecturing Huerta.

“I am surprised, dismayed, and concerned that you would do your legacy such a disservice by becoming an instrument of the establishment, rather than joining this movement to create a better America like you once inspired us to do,” Dawson said.

Forget that Huerta not only cofounded the UFW but has dedicated six decades to fighting on the front lines of the workers’ rights movement. She’s been arrested 22 times while demonstrating for the cause and was even hospitalized in 1988 – as a grandmother – with two broken ribs and a ruptured spleen while protesting... 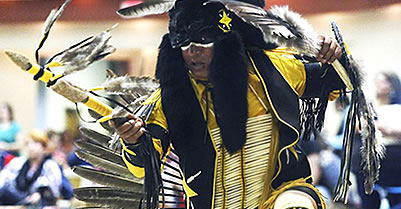 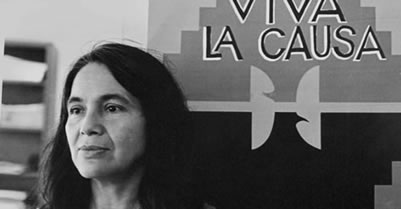