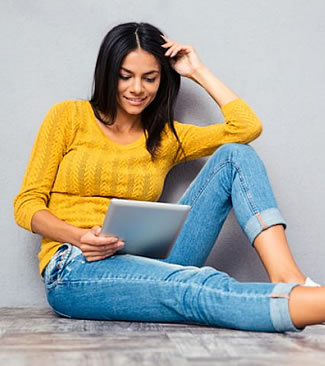 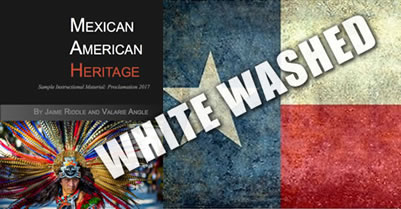 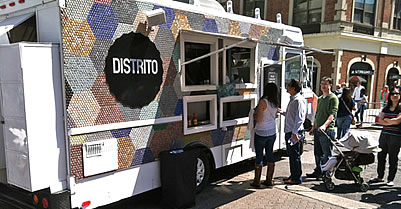 Latinos For Trump Founder Warns Of ‘Taco Trucks On Every Corner’ 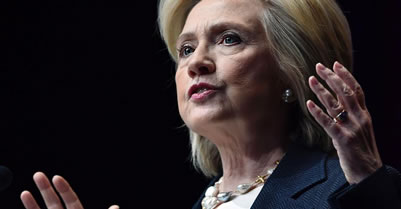 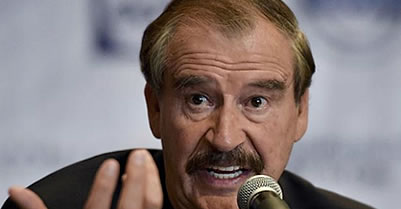 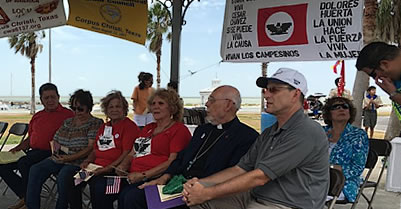