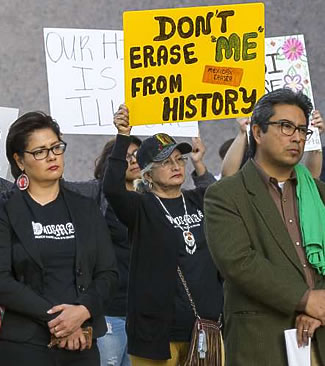 High school students in Texas will likely soon be able to take a state-approved Mexican-American studies course — but it won't be called that.

The state's board of education gave preliminary approval Wednesday for the creation of the course, the culmination of a four-year fight by advocates and educators to add it as an elective. A final vote will happen Friday.

"This should have happened four years ago, but we're pleased to see the board move forward on this today," said Kathy Miller, the president of the left-leaning nonprofit Texas Freedom Network. "It's important for students to learn that the story of Texas and our nation includes the experiences and contributions of Mexican Americans and other people from diverse backgrounds."

The course's creation won't mandate its instruction to students across the state. Instead, it would be included as one of a raft of state-approved courses, the selection of which is left up to local districts and schools.

There are currently hundreds of TEKS for a wide range of courses, from guidelines for game programming and design to adventure/outdoor education.

To develop a set of curriculum standards — called Texas Essential Knowledge and Skills — for the subject, the board's staff will tweak an existing Houston ISD Mexican-American studies course that was approved in 2015 by the Commissioner of Education... 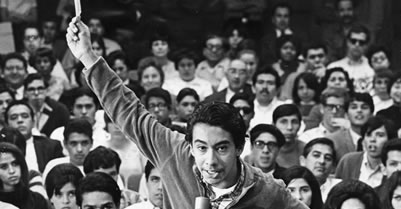 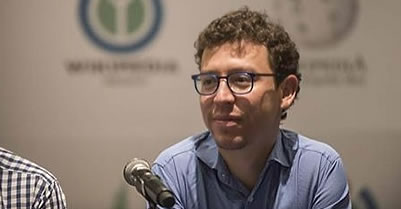 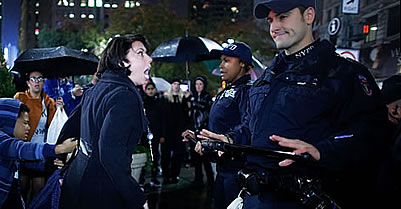 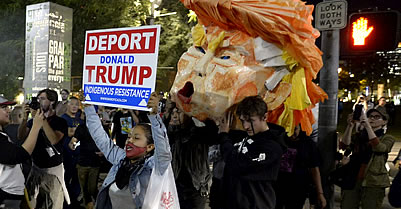 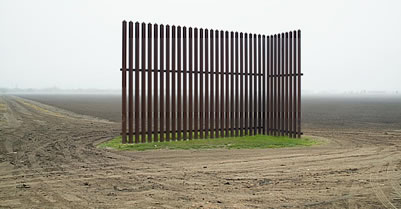 Will Donald Trump Build A Complete Wall On The Mexico Border?
Read the complete article at: The Dallas Morning News
Copyright © 2010- Mexican American News - a subsidiary of Xcano Media  •  About Us  •   Contact  •   Site Map  •   Social Media