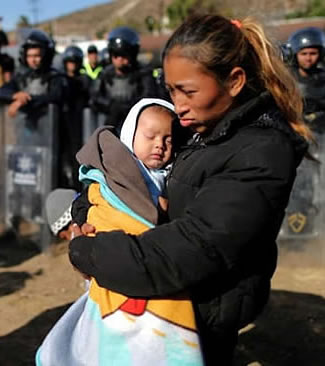 U.S. border agents fired tear gas at a group of Central American migrants that included children, an assault that has medical experts worried.

President Donald Trump and other U.S. officials said the chemical spray was required to keep hundreds of asylum seekers from forcefully crossing the border from Tijuana. Trump denied that tear gas was used on the children, despite photographs and videos that show it was.

Doctors told HuffPost that the border agents unnecessarily subjected children to a chemical agent that can have serious physical and psychological health effects.

Alan Shapiro, chief medical director at Terra Firma, a program that treats immigrant children, said the migrants in the caravan should be able to enter the U.S. without being subjected to physical or emotional trauma by the federal government. “Throwing tear gas at children is not immigration policy. Separating children from their parents is not immigration policy,” Shapiro said. “It’s torture.”

Tear gas, a chemical weapon that is banned on battlefields in almost every country, has a particularly harsh effect on children because of their weaker respiratory systems, according to doctors. Julie Linton, a spokeswoman for the American Academy of Pediatrics and a pediatrician, said that in addition to watering eyes and a burning sensation in their throats and noses, children can have trouble breathing because of their smaller airways... 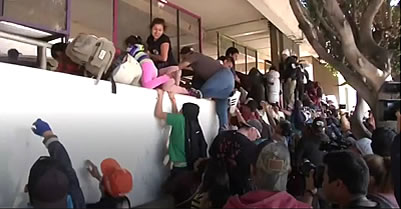 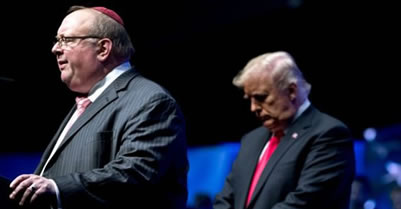 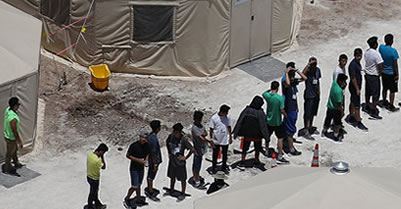 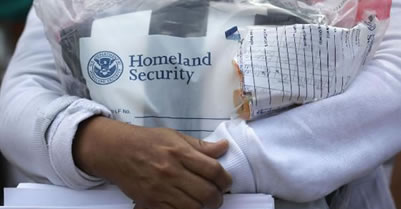 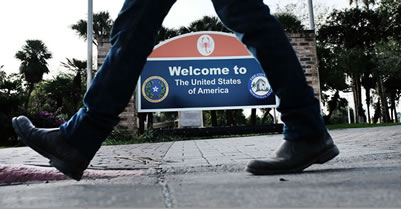 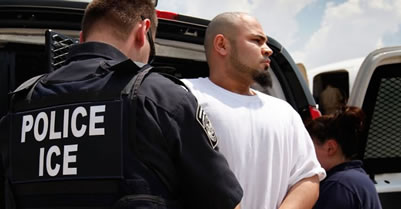