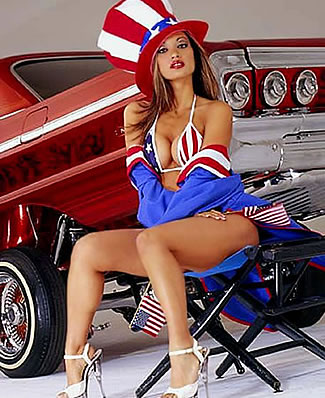 U.S.A. - It's been an interesting past couple weeks for Mexican Americans in the United States. At times it has seemed as though we are yet again - that lonely, isolated, bastard child, forgotten in the American landscape. While, at the same time we are an object of considerable attention in the greater society of which we live. We are heavily discussed, quite often with derision, an obvious overkill of malicious disrespect and unrelentingly contempt comes our way. Rarely are we given a kind word. Rarely are we given the platform to voice any kind of defense.

Too often, we are perceived as foreign and a reason to hate.. in our own homeland.

Seeming like guinea pigs in some societal experiment designed to test the limits of our endurance, U.S. society can appear to care very little about the value of our existence and our dignity. Witness the hate from politicians and the silence of others who seemingly approve. Yet despite this continual attack of us - we live on.

Now here on this July 4th of 2015, there are a variety of way that members of our Mexican American community are spending this day. In Southern CA an estimated thousands will attend the 18th Annual Farse of July event. In most other parts of the U.S., a majority of the Mexican American community contemplates how to fuse their 4th of July celebrations replete with hot dogs, hamburgers, etc. to their own Latin identity (read this: article). Which version of the community will America care to nurture? It's an important question. For undoubtedly, we are here to stay...

OTHER CURRENT NEWS CONCERNING U.S. LATINOS FOR THE MONTH OF JULY 2015 - Archive of 2015 News 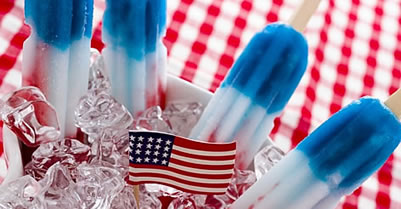